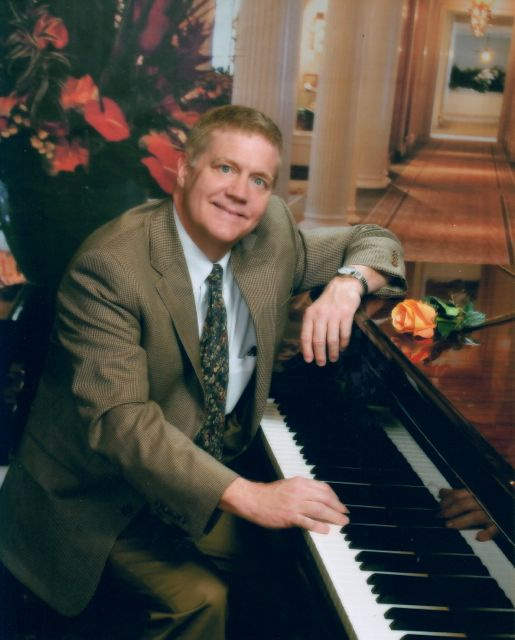 James Michael Stevens is a prolific composer and arranger residing in Nashville, Tennessee and the Dean of the School of Music at Welch College in Gallatin, TN.

Dr. Stevens currently has more than 6,500 music publications at Sheet Music Plus as well as additional publications with many world wide main stream publishers. His music can be heard on streaming platforms worldwide including on: Pandora Radio, Spotify, Apple Music, Amazon Music, YouTube and others. He is also a Whisperings Piano Solo Artist.

Currently at Sheet Music Plus Stevens has more piano solo compositions published than any composer in the world including Bach, Mozart, and Beethoven. Stevens' works for organ are now performed around the world. Listen to Carson Cooman, Composer in Residence, Harvard University Memorial Church, splendid performances of more than 100 of Stevens' organ works on his YouTube channel.

For film and TV his works can be licensed at SongTradr.

A song written by James Michael Stevens and Joseph M. Martin, "Without Love... We Have Nothing," continues to be an international sensation with more than 300 different commercial CDs containing it being recorded in Korea, China, Japan, the U.S., Europe and more than 2,000 performances of Without Love (내가 천사의 말 한다 해도) on YouTube and over a million listings on Google. It has now been arranged and performed in almost every genre available.

This site is in the process of being updated so check back for future changes.